LOR events are updated regularly! Click on the Event you are excited about and see options to buy tickets or get more info! 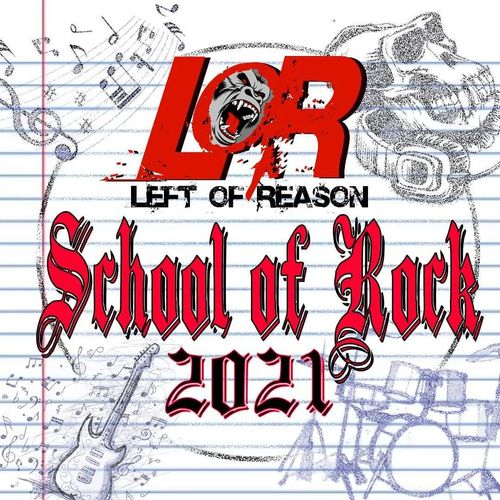 Donate to School of Rock!

LOR's School of Rock is a fundraising event that raises money to provide instruments to kids in 5th to 12th grades, inspiring kids to play music! Our Professors of the School of Rock, purchase the instruments, deliver them to kids and give them time with each of the Professors to jam with them! Inspiring our next generations to keep rockin!

Enter the amount you wish to donate

Left of Reason is an original hard rock band who burst onto the music scene in 2006 . The band consists of Matt Donovan (vocals and guitar), Bill Hawkinson (drums) and Wade Radtke (bass and backup vocals).

Left of Reason has been the opening act for Rob Zombie, Pop Evil, Powerman 5000, Bobaflex and Wayland to name a few.  Along with extensive touring in the Mid-West and doing national tours and festivals.  The band has had the honor of performing at Summer Fest three times, Rock Fest two times, Brat Fest four times as well as performing at other local festivals.

All tracks are free by simply signing up to our Left of Reason email list.

This soft, sleeveless tank is so comfy you're going to want to wear it everywhere, be it on your couch, out on a walk, or during a yoga class. The relaxed fit and low-cut armholes gives it a casual, urban look.

This unisex tank top boasts a nice drape, which is ideal for layering or dealing with the summer heat. In true American Apparel style, the tank top is extremely smooth and soft, and has reinforced smooth arm and head holes, guaranteeing that this is the comfiest tank top you'll ever own.

The organic crop top is soft, comfy, and what's more, made of 100% organic cotton. This premium crop is bound to become a favorite for every eco-conscious buyer.

A stylish spin on the classic baseball raglan. The combed cotton blend makes it super soft, comfortable, and lightweight.

A stylish spin on the classic baseball raglan. The combed cotton blend makes it super soft, comfortable, and lightweight.

Who doesn't love a good surprise? With this color changing coffee mug, you're definitely in for a great one. This mug has a black matte finish when it's empty. But when it comes into contact with a hot beverage, the mug reveals a beautiful print that'll always make you smile when having your drink of choice.

Note that in some instances the coating might not be 100% opaque and an outline of the design might peek through a little. Also, you shouldn't put the mugs in a microwave or dishwasher since it can damage the coating. 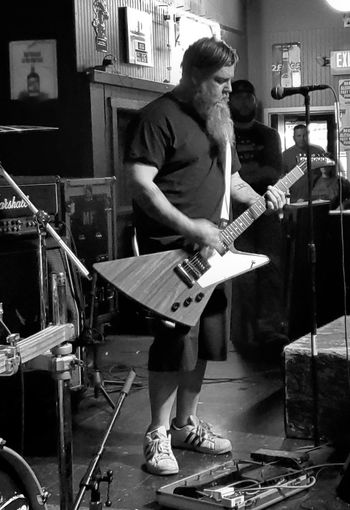 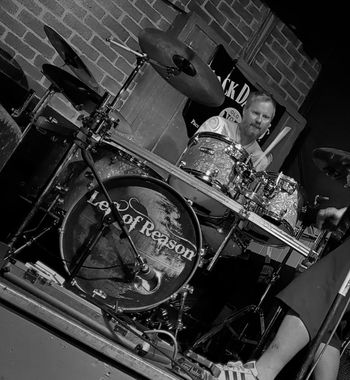 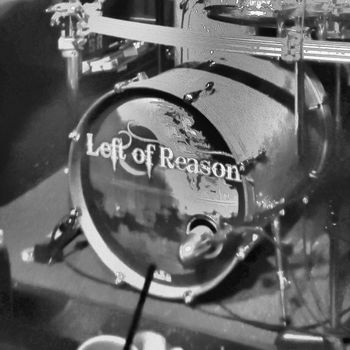 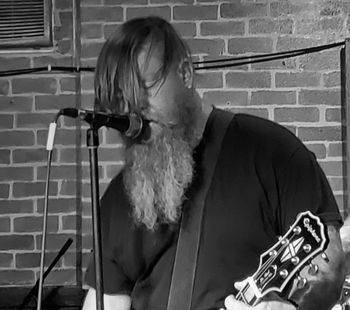 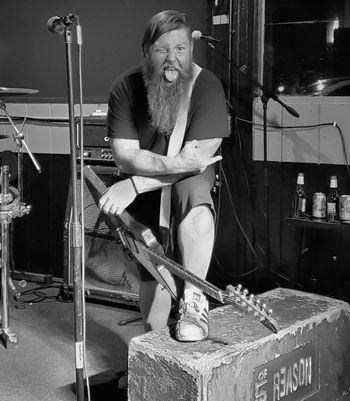 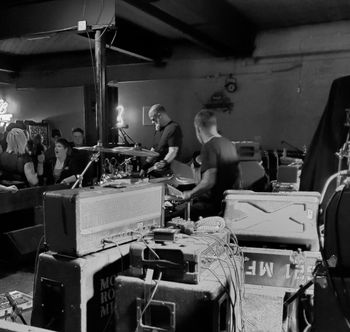 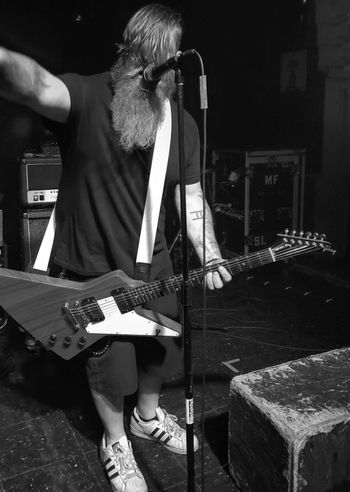 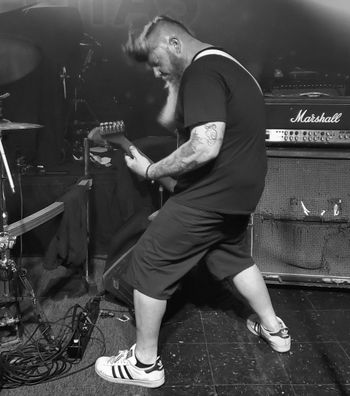 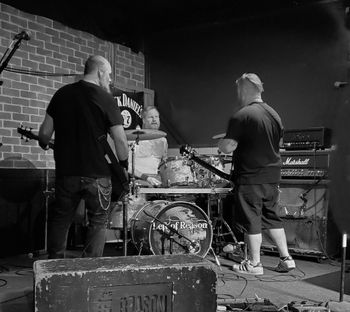 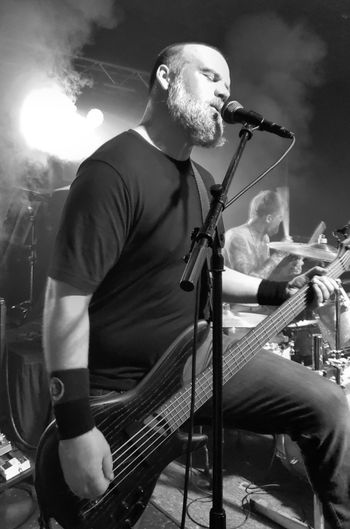 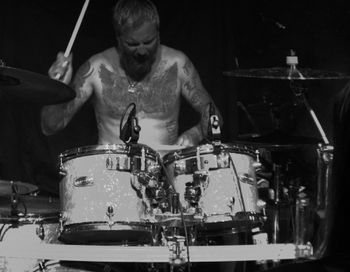 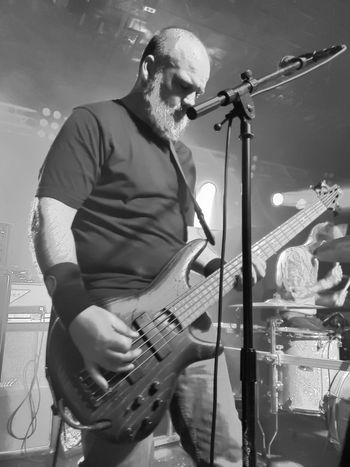 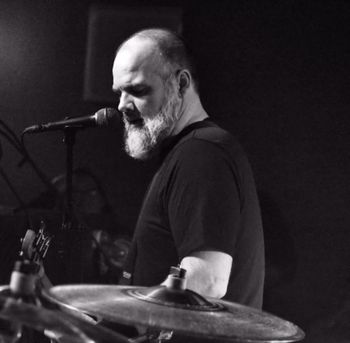 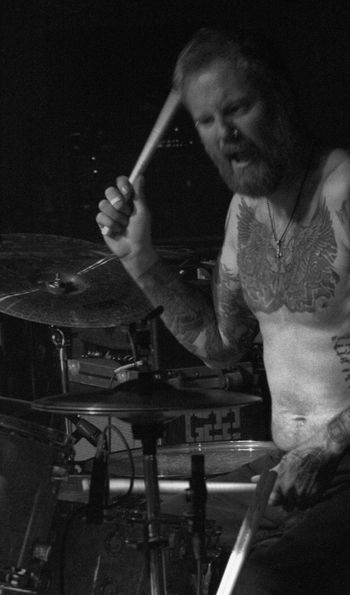 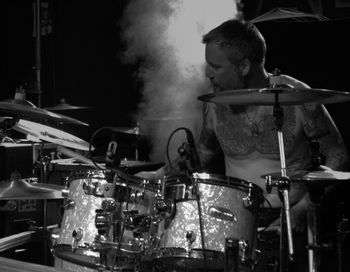 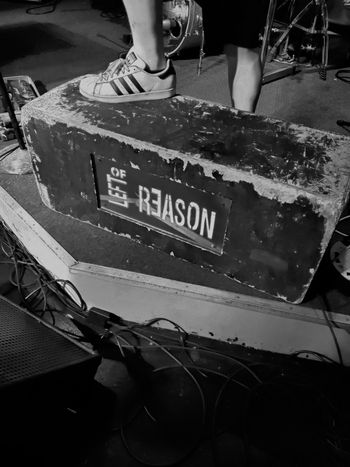 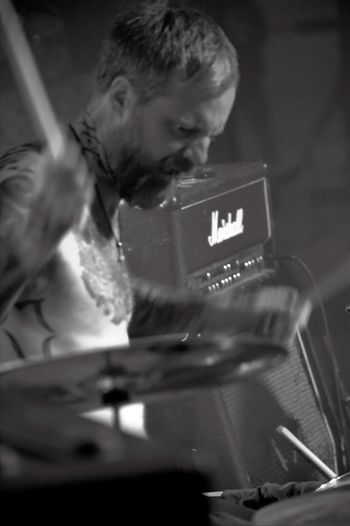 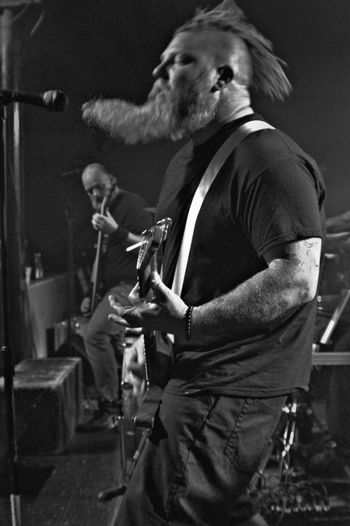 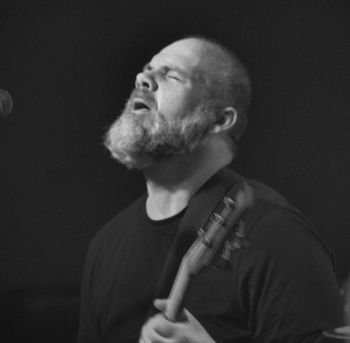